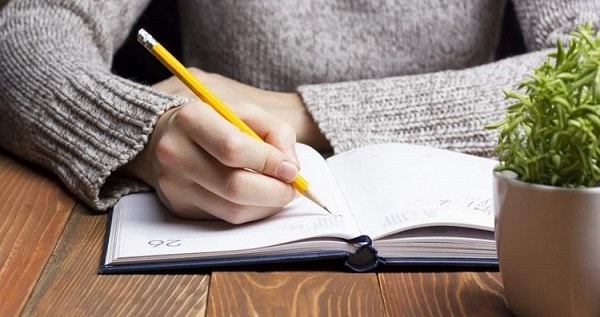 This week, real women are sharing their sex stories with The Pool. GP Rachel* on sex before and after motherhood

I can’t remember exactly which day I last had sex, but it was sometime in the last week, and it was “afternoon delight”. My husband and I don’t share a bed any more – neither of us sleeps well – so sex never happens spontaneously. It’s almost always initiated verbally, as follows: he’ll say “Fancy a quick shag?” and I’ll say “Alright then.” And then I’ll go and have a wee, and when I come back, he’s in bed naked already.

We’ve been together for 11 and a half years, married for seven. The sex is always good. It’s quick and to the point, and I mean that in a good way – it’s very satisfying. It only lasts five minutes, but I like that, because it’s usually a Saturday afternoon, our son is having his nap, and I’ve always got stuff to do. So five minutes is fine, and then my husband falls asleep and I leave him to it.

We probably have sex about once a week, which suits me. I think it’s true that generally speaking, men want it more than women. My husband would probably do it slightly more often, but there’s not much opportunity – he often works away, and in the evenings we might have some drinks and watch telly, and the point at which we go to bed is when we can’t keep our eyes open any more. 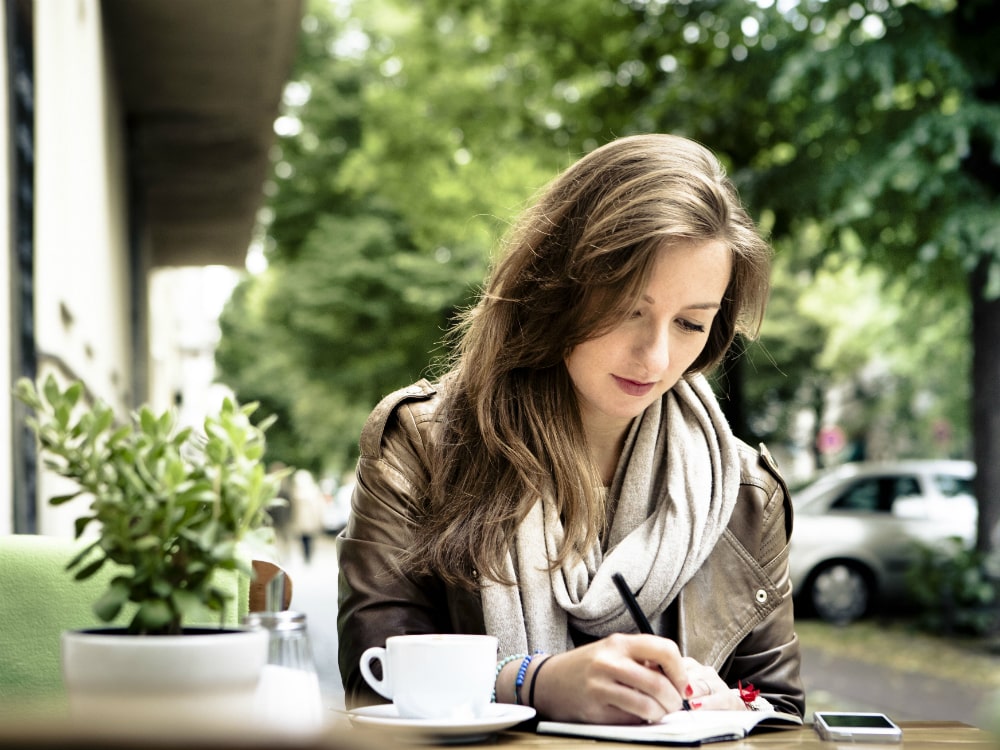 I don’t think it was that much more frequent even before we had the baby, but the opportunities to do it are now more limited. Before he was born, if my husband had said on a Saturday afternoon, “Fancy a shag?”, we would probably have shut the curtains and just done it then and there on the living room floor. We don’t do that any more – we tend to retire to the bedroom.

The sex we had while we were trying to get pregnant – that was grim. I mean, it wasn’t to begin with, because you just come off the pill and wait for something to happen – but then it didn’t happen. And then I got one of those apps that tracks your cycle; that’s when you start having sex when you don’t want to, and it takes the joy out of it.

I got one of those apps that tracks your cycle; that’s when you start having sex when you don’t want to, and it takes the joy out of it

Once you get going, it’s probably alright, and it’s certainly always alright for the bloke – but I can remember times when he didn’t want to. I remember once when he was due to go away, and it fell right on the three days that I was most fertile. I thought “That’s going to be a whole month gone,” so I think I made him have sex in the evening before he went away, and then I made him set an alarm and do it again in the morning. Neither of us wanted to at all, and it was incredibly perfunctory and not fun. It gets associated with upsetting feelings. We’re trying for a second baby now, but we’re not in that zone yet – I hope we don’t have to go into that zone again.

Sex is funny. People’s bodies are weird and gross, and it’s all slippery and messy, and you make noises and you pull a funny face, and… you can’t be too serious about it. That’s what goes wrong when you’re trying really hard for a baby – you lose all of that. All the spontaneity’s gone, and you don’t laugh about it any more.

My husband has never turned me down for sex, and I rarely rebuff him. There are occasions when I’m not in the mood, because I was literally peeling carrots a second ago… but we’ve known each other so long, he can usually turn it around quite quickly, and then it’s really enjoyable. I do feel quite guilty when I say no, even though he doesn’t make me feel guilty. I think it’s very important, and I do love him and I want him to be fulfilled. I wouldn’t do it if I really, really didn’t want to, but I’m willing to be persuaded – put it that way.

I’ve always thought that sex is the one thing that separates my relationship with my husband from my relationships with everybody else that I’m close to, so it’s quite precious in that way. If you keep it up, it has a certain momentum, even if it’s not like it was at the beginning. I think when you let it stop, slow down, that becomes self-perpetuating.

I remember in one of Stephen Fry’s autobiographies, he was describing having had sex with someone, and he said it was really wonderful because they’d laughed a lot. It resonated with me, and my husband and I do that. Because of the abruptness of how it tends to start, there’s often a little bit of awkwardness at the beginning. We tend to have a little giggle, and I find that quite nice. That’s a form of intimacy almost as intimate as what follows.

This website uses cookies to improve your experience while you navigate through the website. Out of these, the cookies that are categorized as necessary are stored on your browser as they are essential for the working of basic functionalities of the website. We also use third-party cookies that help us analyze and understand how you use this website. These cookies will be stored in your browser only with your consent. You also have the option to opt-out of these cookies. But opting out of some of these cookies may affect your browsing experience.
Necessary Always Enabled

Any cookies that may not be particularly necessary for the website to function and is used specifically to collect user personal data via analytics, ads, other embedded contents are termed as non-necessary cookies. It is mandatory to procure user consent prior to running these cookies on your website.